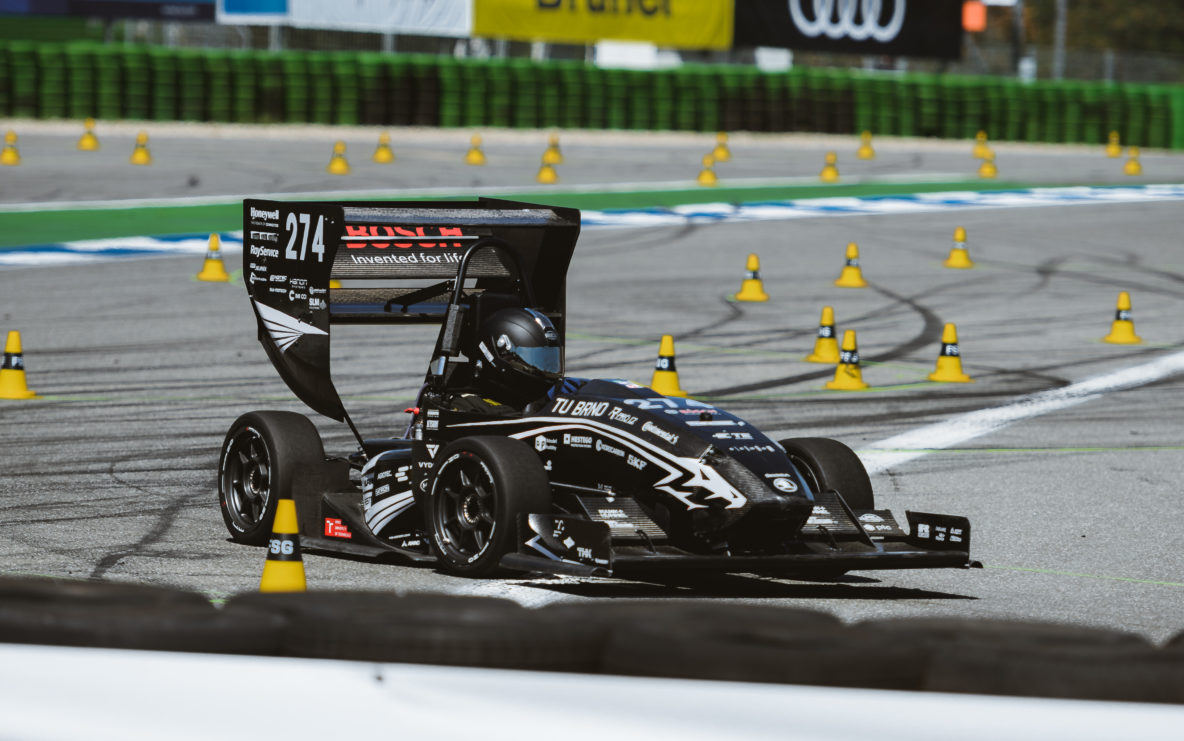 TU Brno Racing made riding a “Dragon” a reality when they built their first car “Dragon 1” in 2010 .They have been developing their cars ever since, and this year, they are participating at FSN2019 with their newest car; Dragon9, with goals which their team member Františk Hlaváč shared with us to officially introduce the team to the competition. 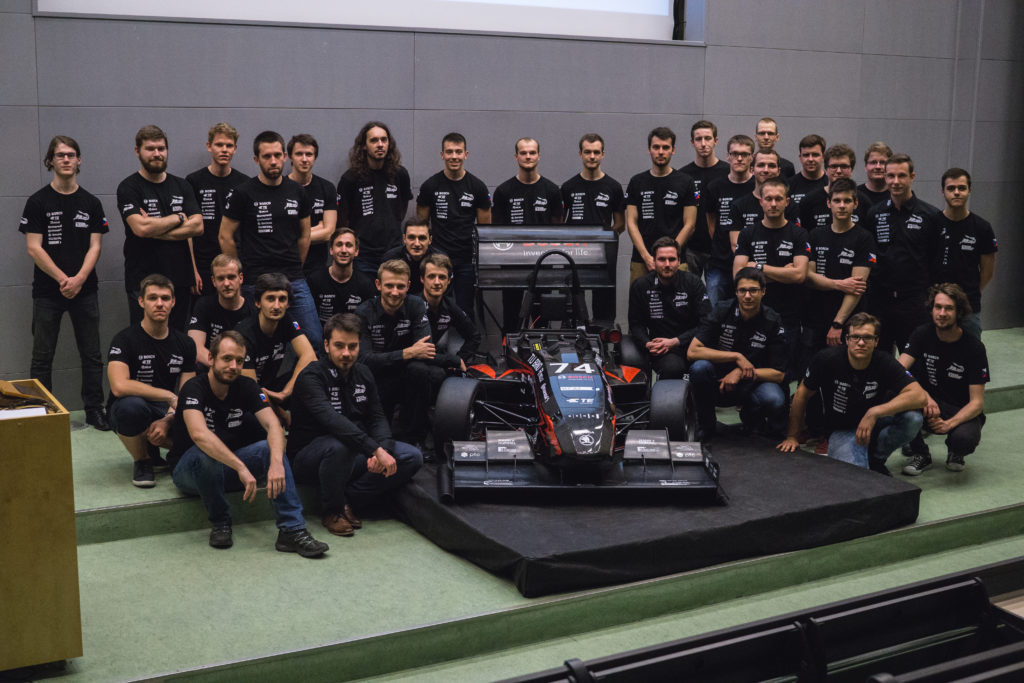 Introduce your team briefly.
We are a student team from Brno University of Technology in the Czech Republic. There are 45 team members mainly from faculty of mechanical engineering, but also from other university faculties. Our team is composed from variety of members with different knowledge, interests and personalities. But every team member has a common passion for building a Formula Student race car and a common goal to build a better car every year.

FS Netherlands is the first European FS competition this year, so for us it sets a goal to bring a proper tested and competitive car. Also it means feedback from static events, which can help us improve our presentations for other competitions. Last but not least it will be the first ever FS competition for nearly a half of our team.

This season we aim for top 3 standings overall at every competition. To achieve this we want to get at least 90% of points from static events, finish the skid-pad under 4.9 seconds and also to finish all endurance events.

We heard about your very good organisation and very strict but objective scrutineering and judging on FSN from other teams, and also TT circuit Assen is a really nice place where we want to go.

It is our main car concept, which transfers to whole team concept and it is main key to our success.
One cylinder, one heart, one team.

Our biggest achievement so far is Dragon 7 season. We won FS Czech Republic 2017 and finished 6th overall at FSG 2017. That lead to 5th place in the world ranking.