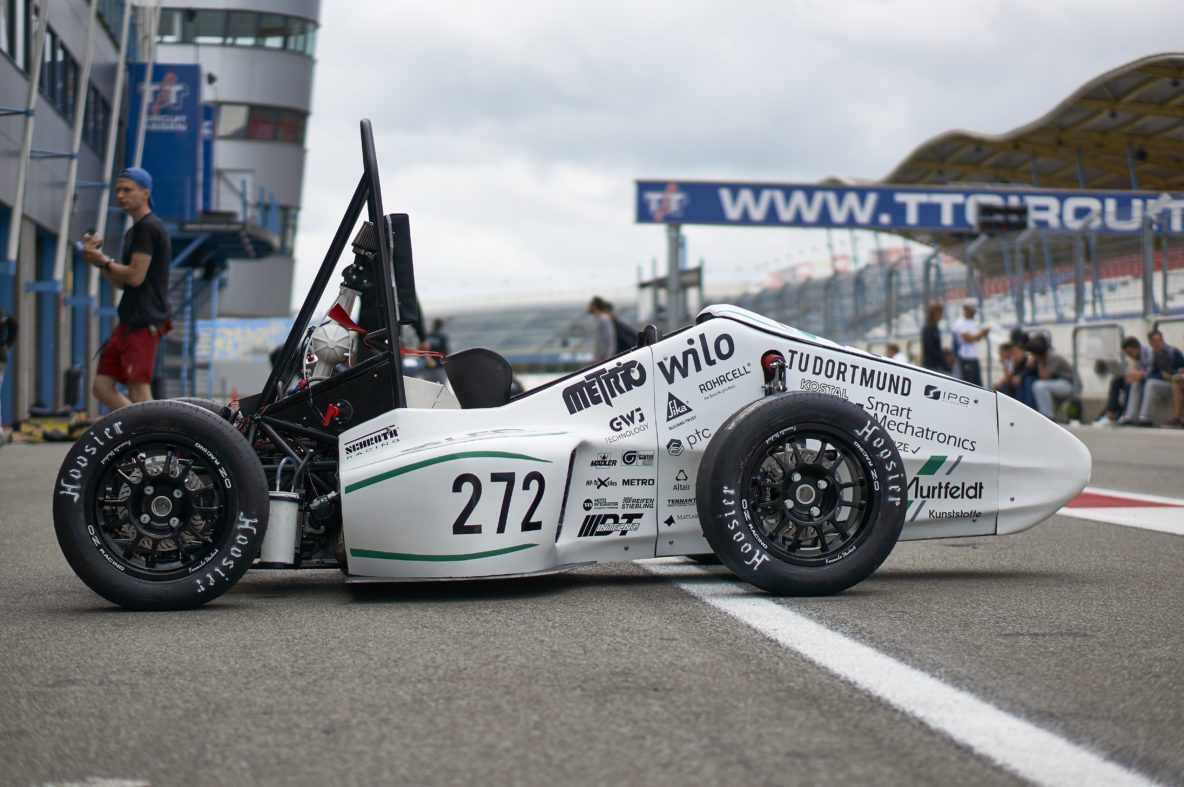 Joining Formula Student Netherlands 2019 with their ninth built car, GET Racing’s COO Steffen Hövel officially introduced the TU Dortmund team for the new Formula Student season. Founded in 2005, the team is excited to gain even more experience by coming back to FSN with their newest car, after wining eleventh place last year. 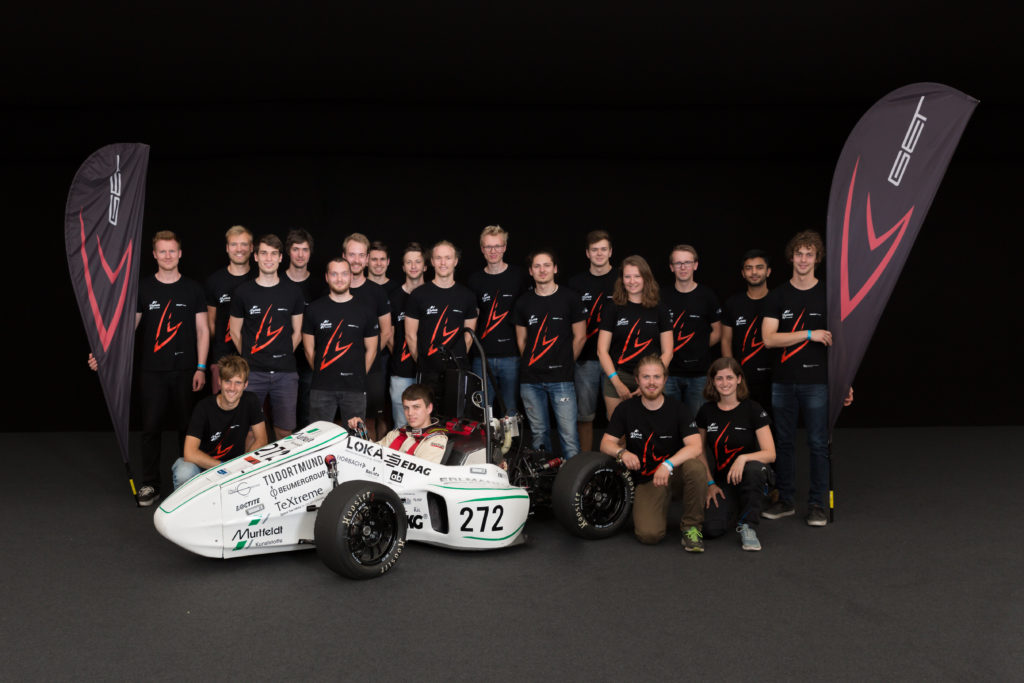 * Introduce your team briefly.
We are GET racing, the Formula Student team of the TU Dortmund University. This season a team of about 45 students from six different fields of studies is working hard on our upcoming car, the FS219. We educate future engineers by giving them the opportunity of putting what they learned into practice as well as gaining knowledge in new fields of research.

* Tell us about your team’s history with Formula Student.
Founded in 2005 we built our first Formula Student race car in 2006 and participated in various events all across Europe since then. The upcoming car will be the ninth car to be designed and manufactured by our team and hopefully a big step forward when it comes to reliability.

* What does joining Formula Student Netherlands mean to you?
Just like last year Formula Student Netherlands will be the first opportunity for either us and our car to compete against other teams and to show what we achieved over the past couple of month. When I think of last year I still remember how hyped we were about being able to make it through all the dynamics except for the second half of the endurance, even though we did not have too much time to test prior to the competition. That created unique memories for everyone involved and we are really looking forward to this years‘ competition.

* What are your main goals for this year?
As our last years’ car was built up from scratch we identified several aspects that we aim to improve as well as to establish new concepts. Therefore we strive to solve the problems that occurred on the track as well as to make improvements when it comes to design. Every part is being simulated, redesigned and checked to ensure we build a lighter, more reliable and more powerful car. In addition, we are making our first steps in aerodynamics to gain experience for the upcoming seasons.

* What made you think of/choose FSN?
The date enables a majority of our team members to participate in the competition as it’s prior to the exam period at our university and not too far away from home. In addition, as Formula Student Netherlands is the first competition of the season, our participation allows us to test our car and to optimise it for the following competitions while competing with a great variety of other teams.

* What makes you different than the other teams?
What sets us apart from other teams is that none of us is working on the car full-time, everyone involved does that besides their studies. Nevertheless we spend a lot of time together, not only at work but also in our spare time. This results in a great team spirit as well as in lots of friendships within the team.
In addition everything is managed by ourselves as students without any help from alumni or professors.