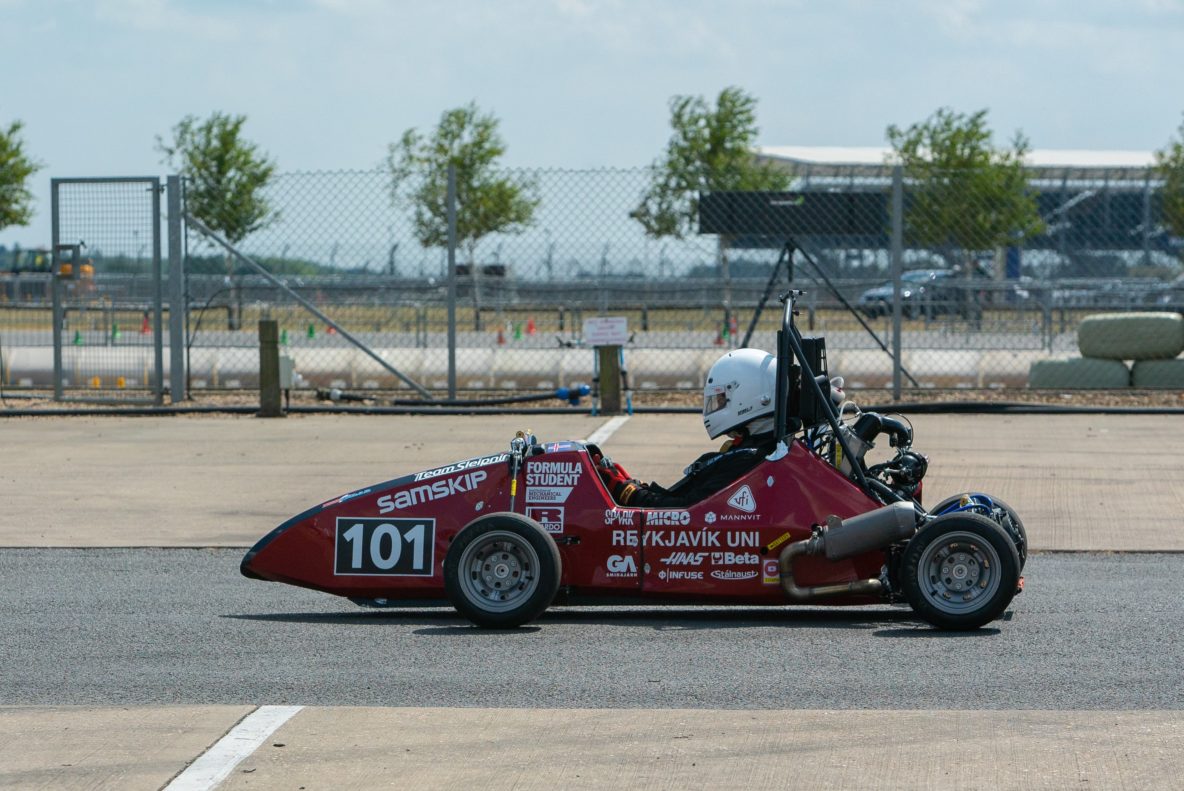 For their first time competing at Formula Student Netherlands, RU Racing have given us an insight into their team’s dynamic through a brief introduction about their team’s growth for the past three years. Coming from Reykjavik University, Iceland, this team is looking forward to FSN2019 for a new adventure, determined to excel in overall performance. 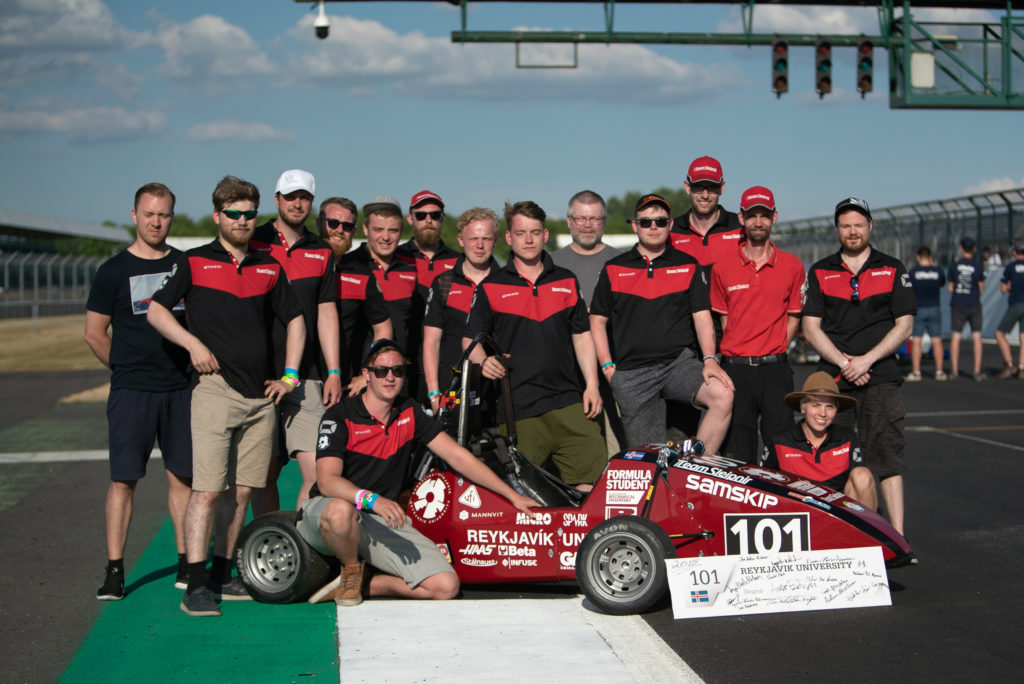 We are RU Racing (formerly known as Team Sleipnir), the FS team of Reykjavik University. The team was founded by students in 2015 with the goal to compete in Formula Student. With short time and money the team successfully built their first car, shipped it to the UK and competed in endurance on the Silverstone circuit 2016.

This year will be our fourth year competing in Formula Student. We have made three cars since the team was founded and all of them have successfully passed scrutineering and finished endurance.

Joining Formula Student Netherlands, to us means that the team is evolving. This will be our first year competing somewhere else than at Silverstone and we hope that we will gain new experiences by expanding into other competitions.

Our main goals for this year are to excel in overall performance, focusing on aerodynamics and have fun!  The car will be powered by a Yamaha R6 engine and we will try to push ourselves to move closer to the limit in terms of weight saving and performance.

We thought of FSN because we wanted to change things up and try something new, FSN looked like a great place to start.

We are a fairly young Icelandic team with high hopes and an open mind.

Our biggest achievement yet was reaching 15th place at Silverstone in 2017.