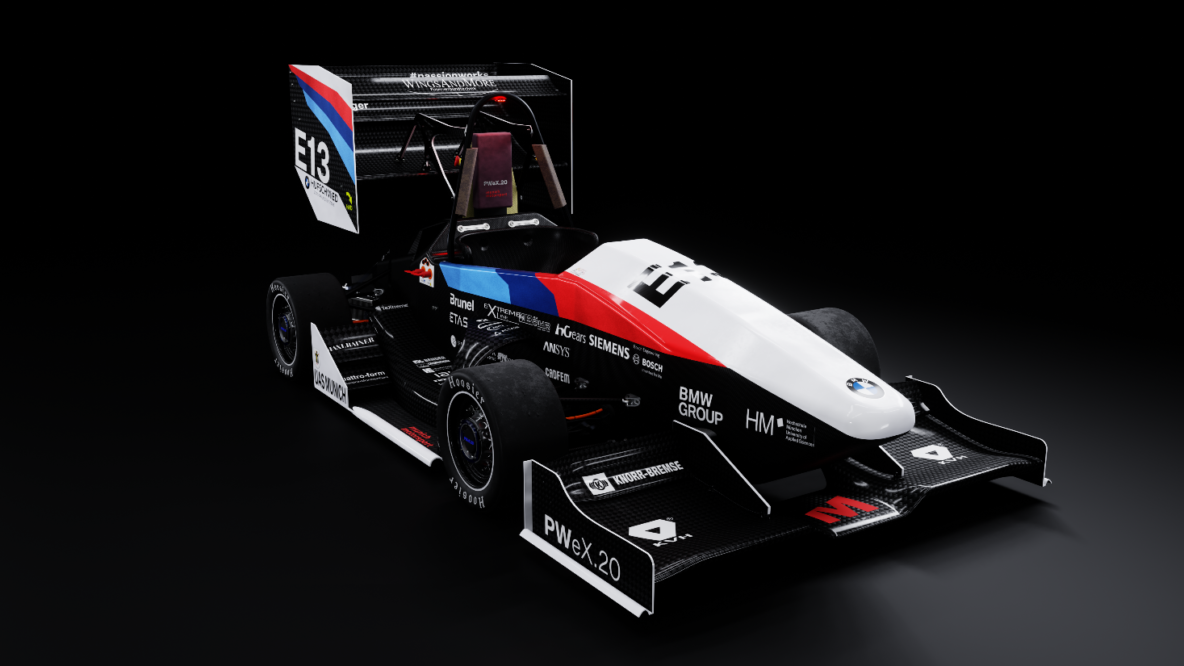 We are the formula student team from UAS Munich. The team consists of approximately 60 students from the entire range of faculties of our university. We’re mostly made up of students of mechanical and electrical engineering, business administration and computer science. However, we also have a couple of members graduating in less common areas, like tourism management and linguistics.

*  Tell us about your team’s history with Formula Student.

Our team started out in 2005 as FHM Racing. From there on we started constructing combustion vehicles and successfully competed in multiple FS Events. When FS-Electric was introduced, we were within the first teams to compete in the new EV Class. The same goes for the Driverless competition. For the near future, we also plan to be among the first teams to race in a merged EV/DV Hybrid cup at FSG.

*  What does joining Formula Student Netherlands mean to you?

This will be the first time we will be joining FSN with our electrics team. We’re very excited to start this new chapter, and can’t wait to get to know the Dutch competition.

*  What are your main goals for this year?

This year’s car stands out in the history of our organization in two ways. It’s our 10th electric vehicle, and it will be the first vehicle that will be powered by our in house developed inverters and electric motors. So it stands to reason that our main goal for this year will be to not just be able to compete but to do so on the highest level.

*  What made you think of/choose FSN?

When planning previous seasons, competing in the Netherlands was always in the discussion. Sadly, it rarely worked out due to complications in the event calendar. This year, we finally saw the chance to take part in the Dutch competition, and we gladly took it.

* What makes you different from the other teams?

Due to being located in one of Germanys largest cities, we’ve always been in the lucky position to have plenty of support from both our university and the industry in the region. We’ve been fortunate enough, that we were able to engineer, build and race with three different prototypes in the same season multiple times. We’re fully aware, that this is not the standard across the board. With the FSG pushing for a change in the Formula Student competition, a team’s dedication will no longer be measurable by the number of cars they are able to build in a single season. For the last two years, we’ve already been focusing the efforts, that previously went into engineering separate combustion, electric and driverless vehicles, into only two, more sophisticated racing prototypes. In the near future, we’re dedicated to take it even further and make the switch to a single, EV/DV hybrid vehicle.

*  What is your biggest achievement in Formula Student so far?

We’ve been able to take the third-place trophy from the FSG competition back home to Munich.

* Describe your car in three words. 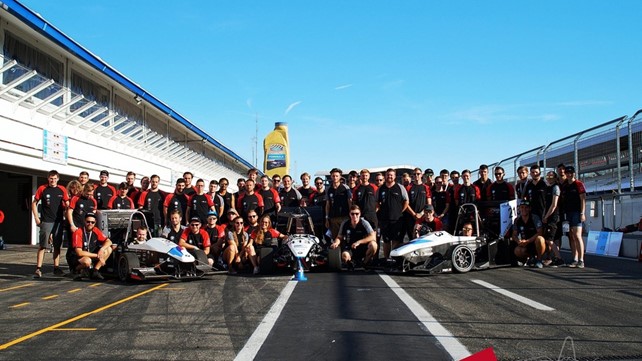 * How did COVID-19 affect your team and how did you deal with it?

While we were able to keep developing our prototype during the pandemic, due to several closings of our workshop, the actual manufacturing time plan has been pushed behind by almost an entire year. These lockdowns, combined with the lack of Events in 2020, made one thing very visible: University did not come to a stop during the pandemic. After 1.5 years of this extraordinary state, we were starting to lose more experienced members, with new ones having an even harder time gaining the necessary experience to cope with the challenges of a regular FS Season. However, good things also came from being stuck at home. Due to not being able to recruit on campus, we pushed hard towards online marketing. By now, we were able to recruit more enthusiastic newcomers than we did in the years before. At this point, we can comfortably say that we’ve adapted our workflow to this new situation. By memorizing these new approaches to working on our race cars, we’re certain that we will be able to master the challenges of season 2022.