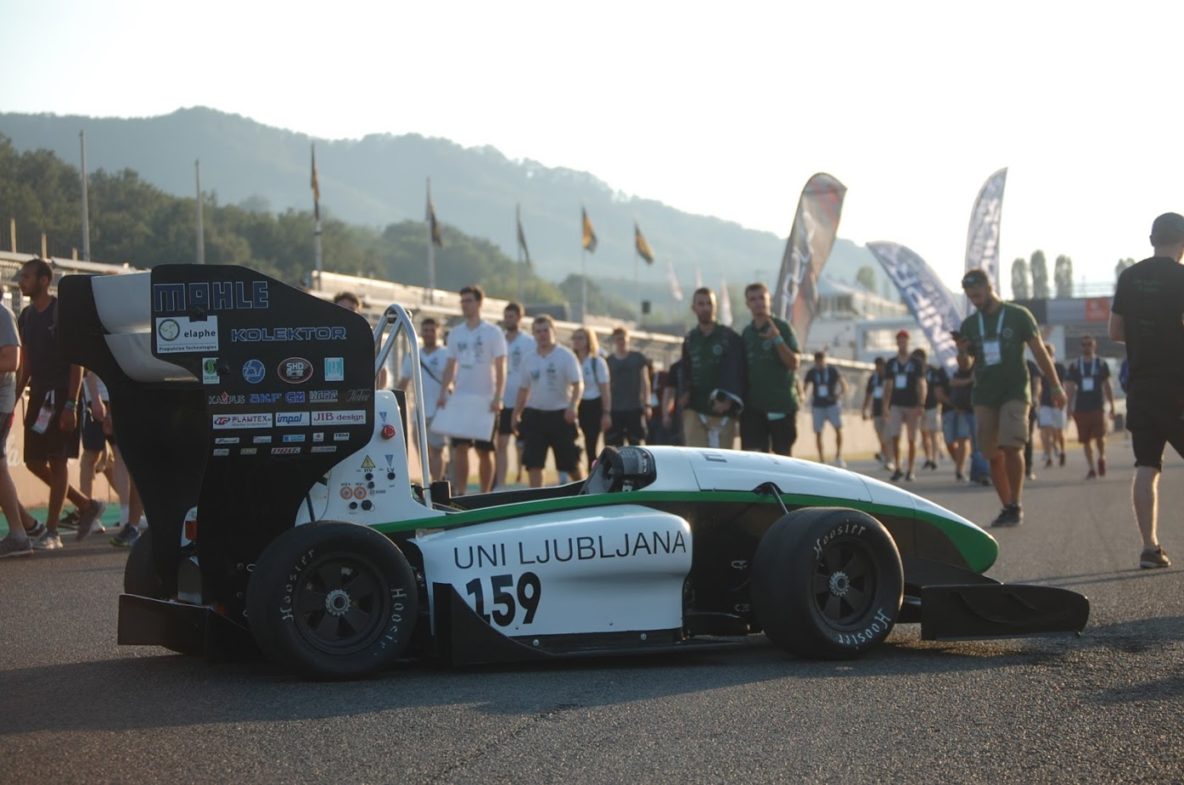 This Ljubljana team started their FS journey with  wining second place at their first competition ever. Competing at FSN since its very beginning, Superior Engineering are ready to come back to TT Circuit with even higher enthusiasm and determination to make it to the podium. 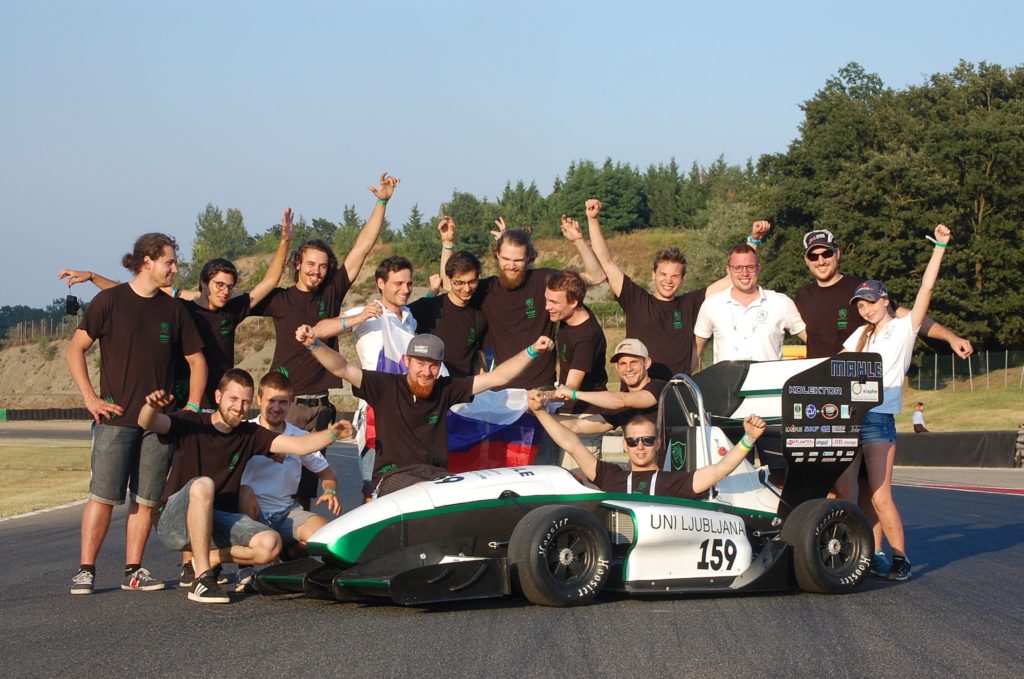 Superior Engineering is a team representing University of Ljubljana. We are one of two team that come from Slovenia, but only one with electric vehicle! We are a relatively small team, but very dedicated to our project of making the best and fastest car on the grid!

Our team formed in spring of 2015 and we already competed in FSAE Italy 2016 with our first petrol-powered car called »Minka«. Our goals were always very high, as the design of first formula shows. »Minka« already had carbon fibre composite chassis, full carbon fibre aero package and even carbon-fibre rims! In our second year we continued with IC car. We designed a completely new car, with a different engine. Our second formula, called »Griffin«, was one of the most powerful cars on the grid as it produced over 100 BHP. Unfortunately none of the petrol cars managed to show their full potential due to various reasons, but the team learned a lot in two years. And after the second season it was time for Superior Engineering to go green. We started to develop brand new electric formula, the first one in Slovenia! Completely new design again meant some problems, but we qualified for FSAE Italy and FS East in 2018. The later one was a successful competition for us as we finished in 9th place in EV category. This year we continue with EV program and new car is set to be lighter and faster then »Eldrax« from 2018.

Our team is taking part in FSN since its first edition! It has always been a good organised race with good competition. The competition site is very nice and the atmosphere was always great, so for us is a pleasure to come back and have a great time yet again!

FSN is the first race of the season and that means first tech inspection and first competition kilometres. We wish to pass the tech inspection as smoothly as possible, so we can work on fine tuning the setup and the be ready to race. Of course our main goal is to win FSN! It will not be easy, but we have a strong belief!

We have other competitions following FSN and we want to be the best in all of them! Hopefully we don’t have to many technical problems during the season.

As said before, we have taken part in FSN since its inception and we liked the competition and atmosphere every year! It is also the first competition with some time between others and that is perfect opportunity to premier the car, pass tech inspection and race the car but also to see where we stand, if there are any issues we will be able fix them in time before second competition starts.

We are a team that never ever gives up! We will fix any problem, let it technical or any other, no matter how big it is and how little time we have to fix it. We are true hard workers who also know how to have fun after all the work is done!

Our best result actually comes from FSN 2017, where we finished our first endurance and managed to score 2nd place in CV category overall! This was »Minka’s«, our first ever car, second and last race and it got us our first trophies!