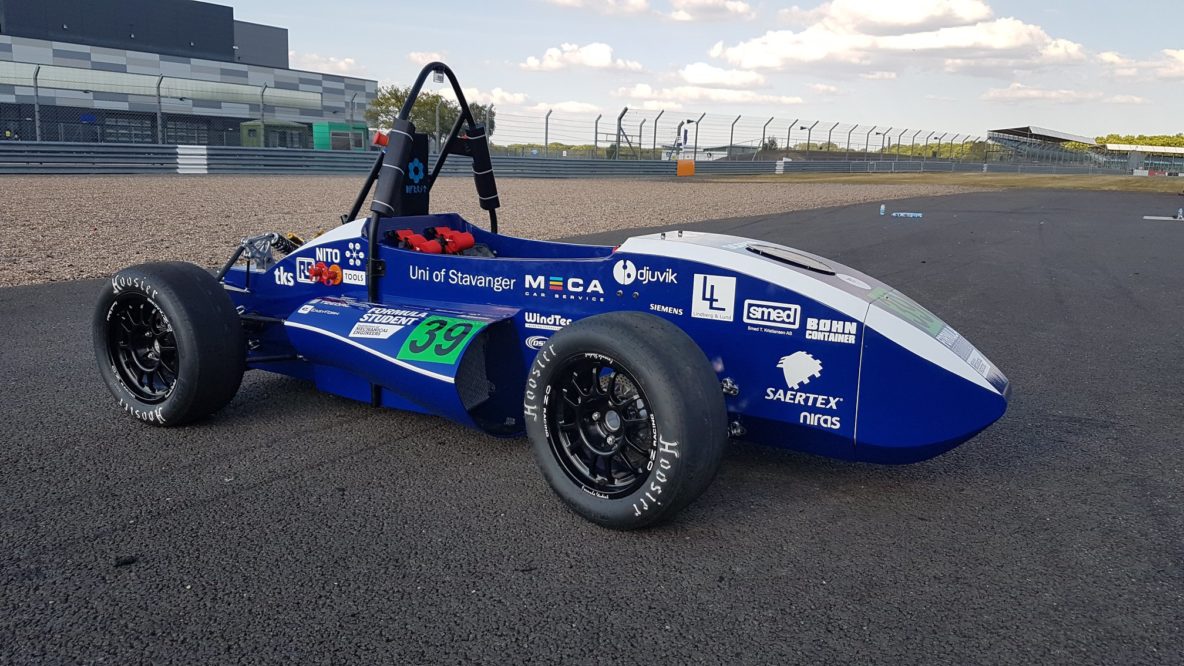 Another first-comer to Formula Student Netherlands, ION Racing are starting their 2019 FS season at TT circuit, followed by joining iMeche Formula Student at Silverstone circuit, and will be able to benefit from the collaboration agreed between both competitions to make the process easier for students who are joining more than one competition. 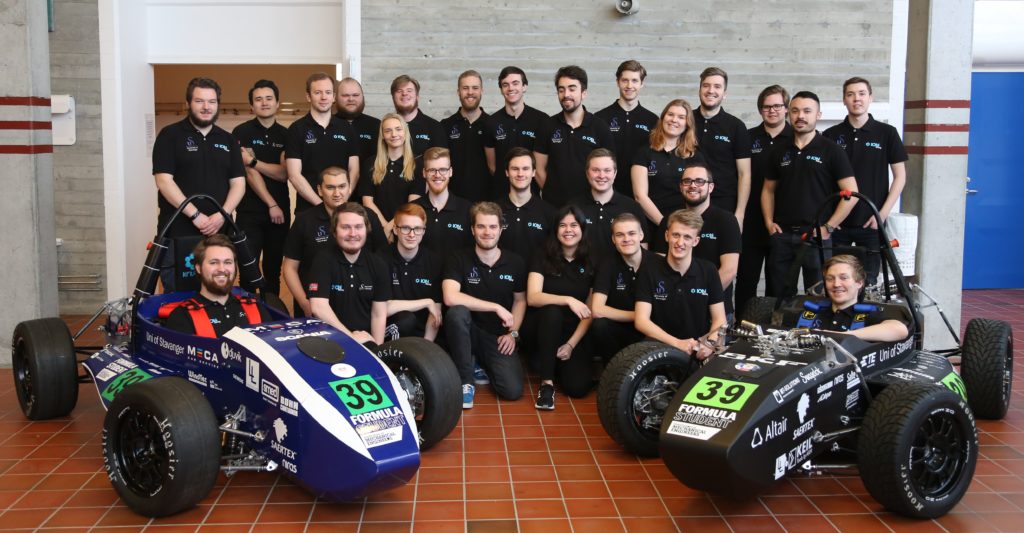 We are ION Racing UiS, from Stavanger, Norway. Our team was established in the autumn of 2011, with a small startup team of 8 students from mechanical engineering. Since then we have grown to be the University of Stavanger’s largest student project with a 50+ person team, coming from various studies and faculties.

* Tell us about your team’s history with Formula Student.

Established in 2011, our first competition was Formula Student 2012 in the UK, where we have competed every year since. Our entry was a steel space frame with an internal combustion engine, which did quite alright for a newcomer. In 2013 we returned with a new and improved entry, once again a steel space frame CV. For 2014 we opted to make radical changes, with changing from a steel frame to a carbon fibre monocoque in addition to changing from a combustion engine to an electric drive-train with rear wheel hub motors. This can only be described as a disastrous move, as the 2014 entry was never driven. In fact, ION Racing has never quite recovered, much due to the fact that we still clung on to the monocoque+electric-combination, and did not manage to compete until 2017 due to several reasons. 2018 was a huge regression for us, as we miscalculated our time use drastically, and never even drove the car in testing. Due to our flailing results the recent years we have decided to go back to the basics for 2019, with returning to a steel space frame and a simpler drive-train, and are in good spirits regarding the summer!

* What does joining Formula Student Netherlands mean to you?

It means a lot! We are very excited about entering a new competition, and getting new impulses. After we received the test results we were ecstatic, and it was a huge morale boost.

* What are your main goals for this year?

Our main goal is finishing the car early enough to have enough testing to root out the bugs that have troubled us in the past.

* What made you think of/choose FSN?

We had discussed the thought of entering FSN since the start of the season, and kept some unofficial polls on how many of the team members were interested in joining two competitions. We had already set our sights on UK when the programme for the events came, and we saw that FSN matched UK perfectly. Then, when the collaboration between the events were announced (the “fast-scrutineering”), we were sold; we REALLY wanted to join!

* What makes you different than the other teams?

* What is your biggest achievement in Formula Student so far?

* Describe your car in three words.

We’ll just refer to our main concept for 2019: Tested and Proven