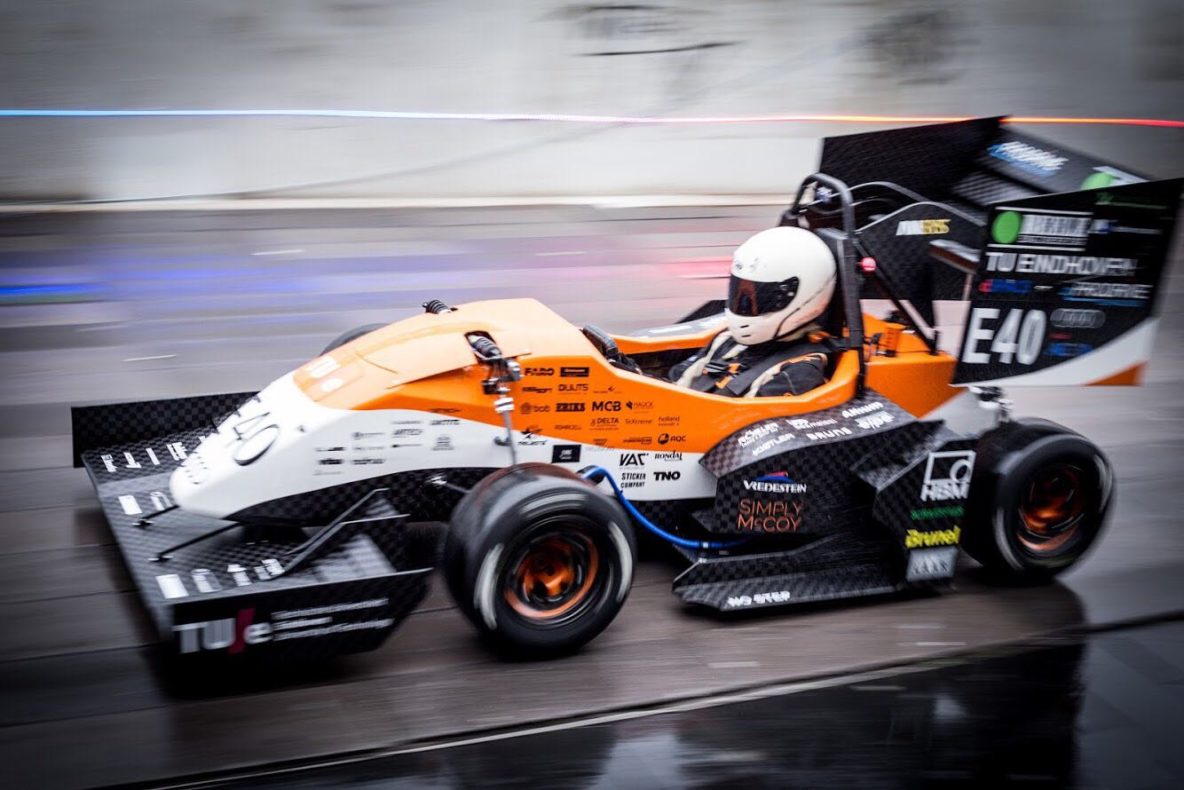 Participating since the beginning of Formula Student Netherlands in 2017, and achieving a podium position each year so far, University Racing Eindhoven are coming back for the third time with their long history of achievements eager to reach top of the podium. 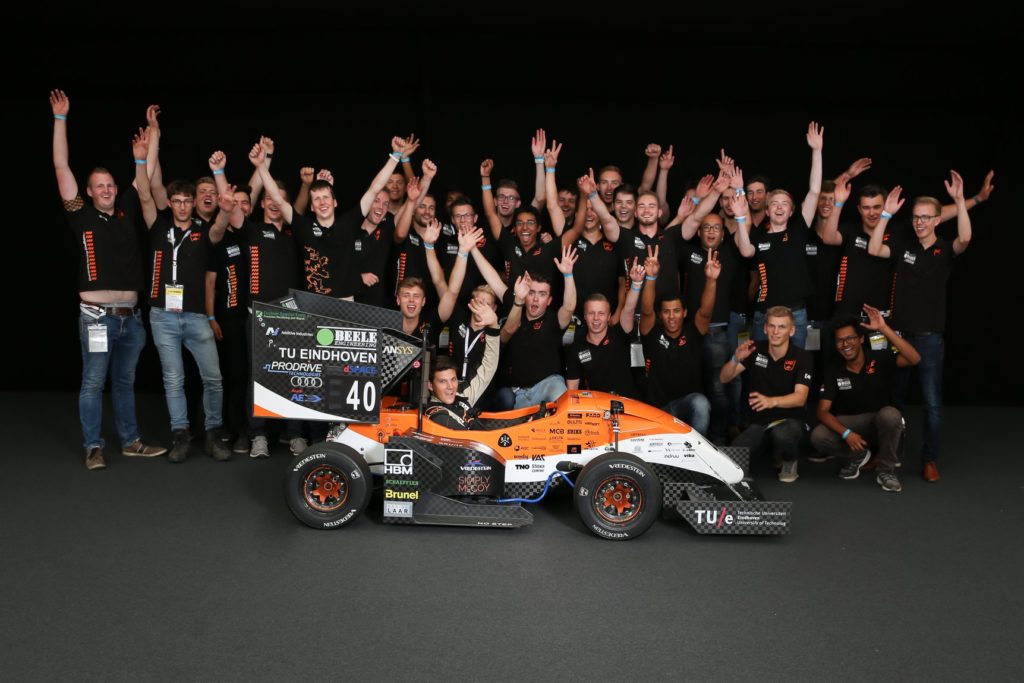 Consisting of 68 members, URE is the largest and longest existing formula student team of Eindhoven University of Technology.

What makes their history so interesting is the URE05e, which was built in 2009 but converted to electric in 2010. It became the first electric race car of the Benelux, winning Formula Student Austria, and finishing second in Germany. However, these are only highlights of their achievements.  The team agrees that one of their best performances was last year with the URE13, as mentioned by Dion Engels, URE team manager, when asked what is their biggest achievement in Formula Student so far, “We also finished fifth at Formula Student Germany last year, which is certainly as impressive, seeing how competitive FSG Electric is nowadays. If I had to choose one, I would choose the performance of the URE13 last year.”

But the URE team has even bigger plans for this season, with a goal of building the first autonomous race car of the Benelux, stated Engels,  they are combining this new goal with their latest electric challenger, the URE13, to create the URE14D/E, which will be convertible between autonomous and electric. “This unique concept is what makes us different. Autonomous, Electric, Convertible. That is our car.” said Engels in our interview.

URE is one of the many teams that choose Formula Student Netherlands because it’s their home competition. Being in such proximity to the circuit allows them to share such experiences with their sponsors and families firsthand.  ” FSN is perfect for this.” elaborated Engels, whilst expressing how much the team is specifically excited for FSN.