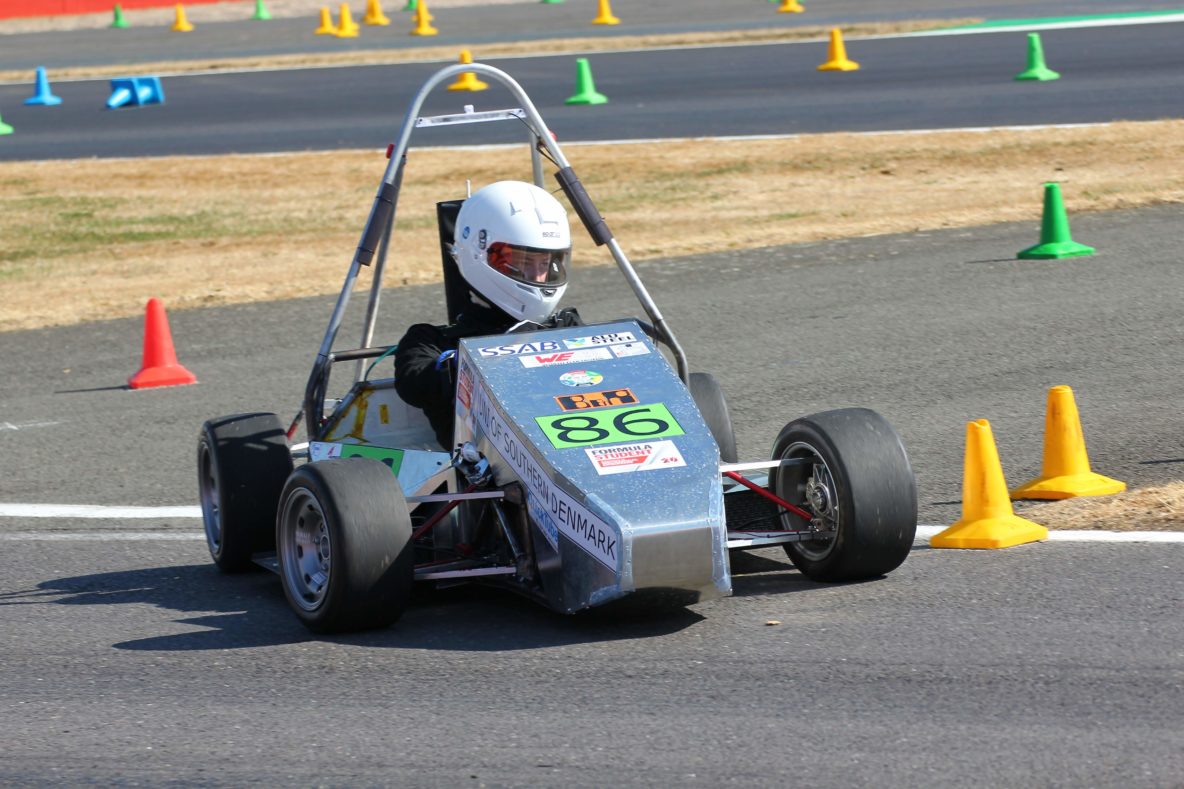 Coming from Odense, Denmark, SDU-Vikings are competing with their 10th car at Formula Student Netherlands 2019. They are aiming to make their car shorter, lower and lighter as a development strategy hoping to make it to the top ten teams. 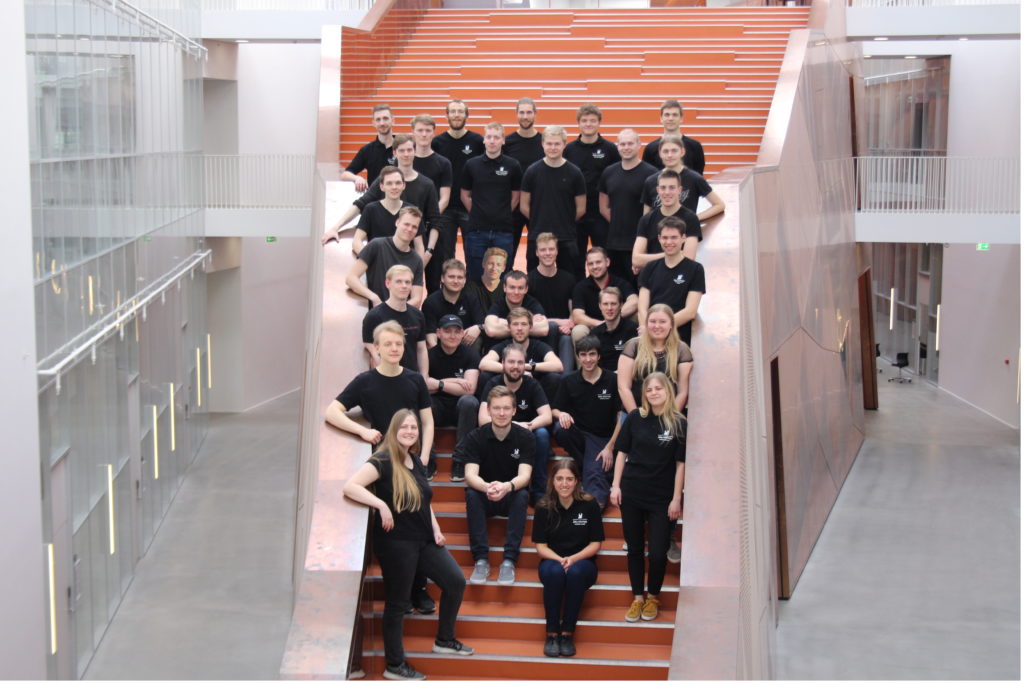 SDU-Vikings is a Danish team from the University of Southern Denmark. We built our first car in 2007 and this year we will be building out 10th car! The team is based in the Odense, and is mainly made up by students in Mechanical Engineering and Robotic Engineering, Electronics Engineering, but students from the whole campus are welcome to participate.

The team competed for the first time in Formula Student UK in 2007 with a combustion car. The body work of the Viking I was made out of wood, so it was nicknamed the IKEA car. In 2010 we switched from combustion to an electric car and we kept doing electrical ones since then. Each year we produce a new car and compete in at least one competition. We believe that step by step we are learning and getting better.

Joining Formula Student Netherlands supposes a new challenge for us. We have many new members that never been in a competition before so that will be a double exciting experience for them.

Some other older members have been to the UK competition many times and they were in need of a new set-up and new teams to compete against. We are sure it will be an amazing experience for both of them.

This year we want to make a shorter, lower and lighter car than the Viking IX. Also, we have more focus in the static events this year. These two factors will allow us to be more competitive in this year’s competitions. We will work hard to be in the top 15 in the UK and in the Netherlands. We are also switching to a four-wheel drive car and a new battery set up so our main objective is to apply that successfully and have plenty of time to test.

During the last year we have been just going to UK and this year we really wanted to go to another competition. The announcement of the collaboration with the FSUK made it a perfect fit for us. Also, we have heard great things about this competition from other teams. So, we are looking forward to it.

What makes us different is that we have really different personalities and interests in the team. Each member has its special contribution and without them the team would not be the same. Also, we have really committed members that will do anything to see the car becoming reality.

Our team made a top ten in Germany in 2013 and a 13th place in Italy in 2014.   From then the results have been going a bit down. But this year we have the energy and members to make that change!