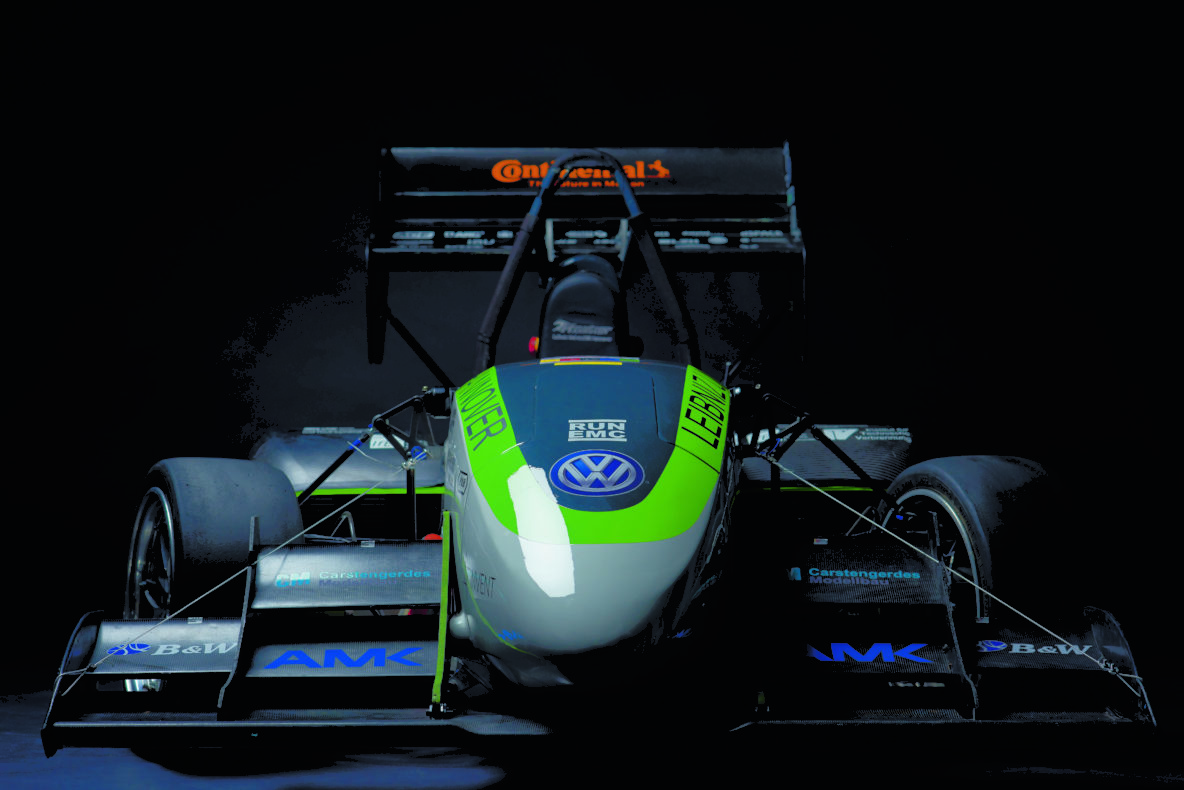 Since 2009, this team has been building a race car every year taking part in several FS events. HorsePower Hannover are starting their season with FSN2019 with a new electric racing car they are currently building, and are converting last season’s vehicle to an autonomous racing car. 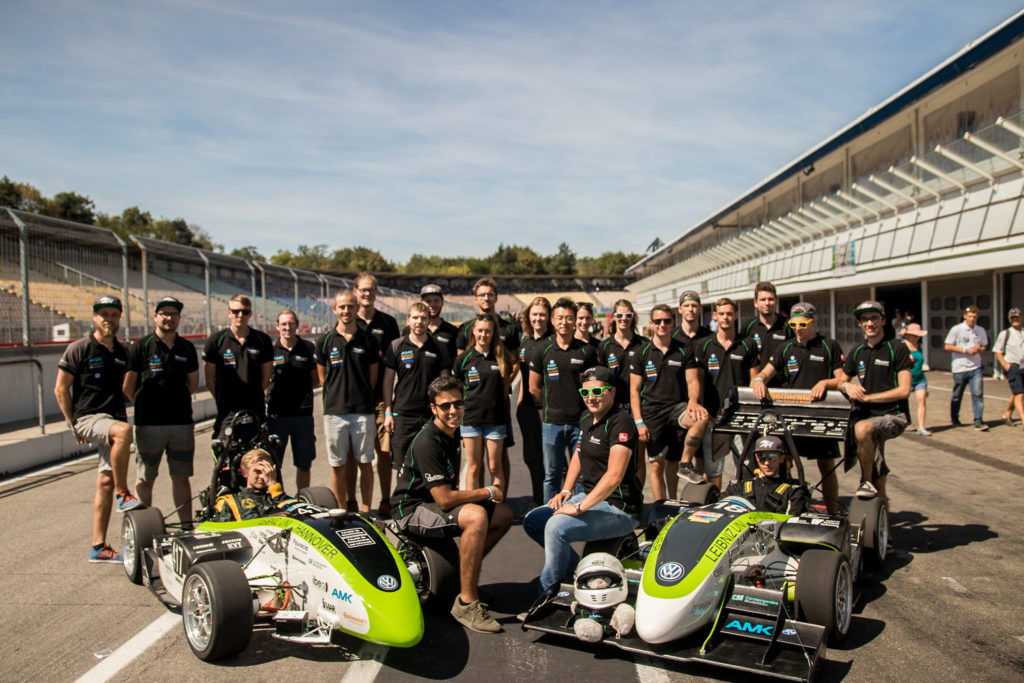 As a team from Hanover, the state capital of Lower Saxony, one of our main interests is to represent our city as the leading industrial location for the future of electric mobility.

While our team was founded in 2007, the first competition we took part in was in 2009. After two years of competing in the combustion class, we decided to switch over to building electric vehicles and therefore first joined the electric class in 2011. Since 2017 we are now also competing in Formula Student Driver-less. With the direction FS is headed towards for 2021, we are looking forward to all upcoming challenges and hope that we will be able to accomplish a lot in future years.

Because many accomplished teams will compete at FSN, we believe that it is the perfect event to start and lay the foundation for a successful season.

This year we will try our best to compete at the highest level possible. Our main goals are to participate in all dynamic events as well as finishing the endurance event. If we are able to achieve these goals, a rank amongst the top ten could be in reach for us. Other than that, we just want to enjoy the experience as a team and also gain new knowledge.

In 2018 we competed at FSN for the first time. Although we weren’t as successful as we had hoped for, the event itself was still great and we thoroughly enjoyed the competition.

As a team that received major setbacks in the recent history of events, we learned to never give up.

In 2013 we achieved a second place overall at Formula Student Spain.

Also in 2013, we placed seventh overall at Formula Student Germany.

In 2018 we won the Efficiency competition at Formula Student Spain.