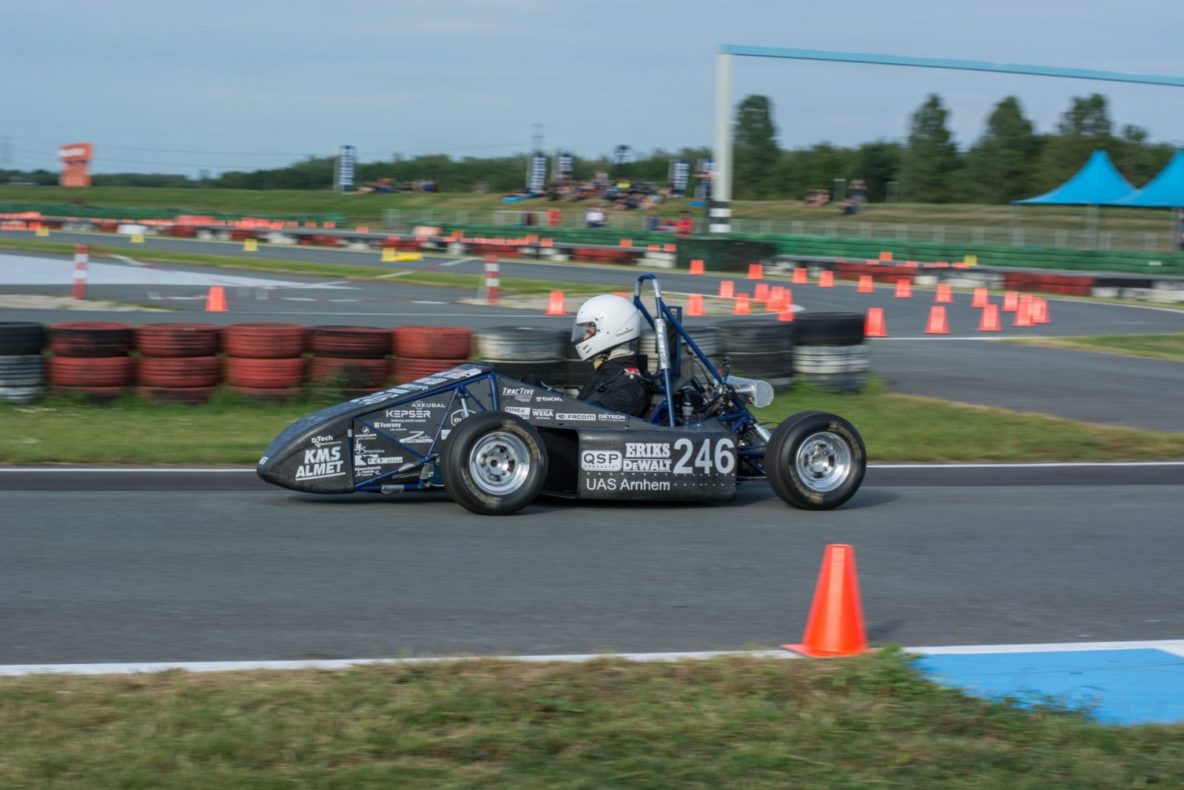 Making an impressive impact since their first debut in 2015, the HAN Formula Student Team are coming back to their home competition for another consecutive year. This team has successfully built three vehicles so far and is currently working hard on the new challenger: the HFS-04. 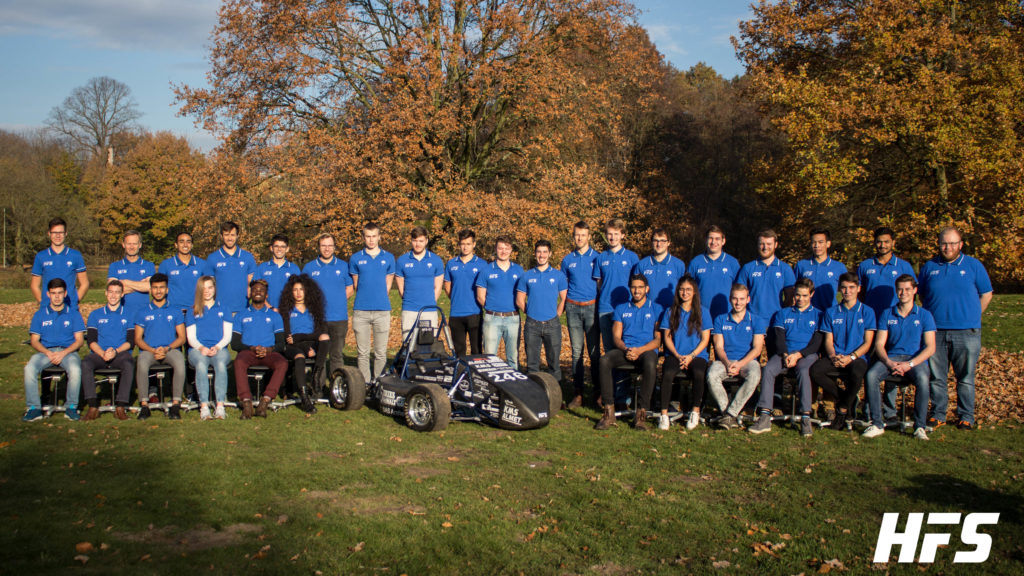 → introduce your team briefly
We are the HAN Formula Student team, a team consisting of 31 International students who are building the fourth generation HFS race car.
The team is located at the HAN university of applied Sciences of Arnhem and Nijmegen in Arnhem and is part of the automotive faculty. The team members are mostly second year automotive students, but also third years who are doing their internship in the HFS team, as
part of their education. We are a team of over 20 nationalities from almost every continent.
We are an open minded team that embrace our diverse culture, and most of the team members are also friends in their free time.

→ what are your main goals for this year?
The goal of HFS-04 is to continue with our development of lightweight cars, with a particular focus this year on reliability and environmental sustainability.

→ what made you think of/choose FSN?
We started with FSN for the HFS-01 and it has become part of our history. We want to continue the history of HFS at FSN for years to come.

→ what makes you different than the other teams?
We are the only Formula Student Team in the Netherlands that is competing in the Internal Combustion Category. Moreover, we have an unprecedented level of enthusiasm and team spirit in this year’s multinational team which we believe will propel us to greater heights in
this year’s FSAE competitions.

→ what is the biggest achievement in Formula Student so far?
Our first team had a strong start by being one of the few to create a first year car that completed all events. We entered successfully both events of Formula Student Netherlands and Formula Student Germany with our HFS-02. We continued to build achievements in our
3rd year, having a car that was one of the lightest cars at FSN 2018 at 185 kg.

→ describe your car in three words
Best one yet.